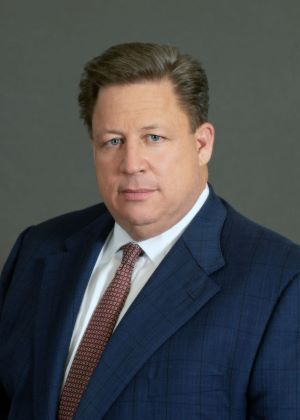 William O. “Bill” James Jr. co-founded James Law Firm in 1994. For more than 25 years, he has been recognized for his superior work in the areas of criminal defense and white-collar crime.